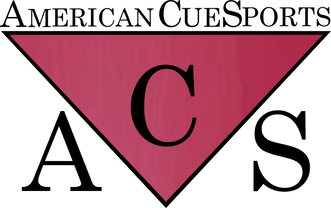 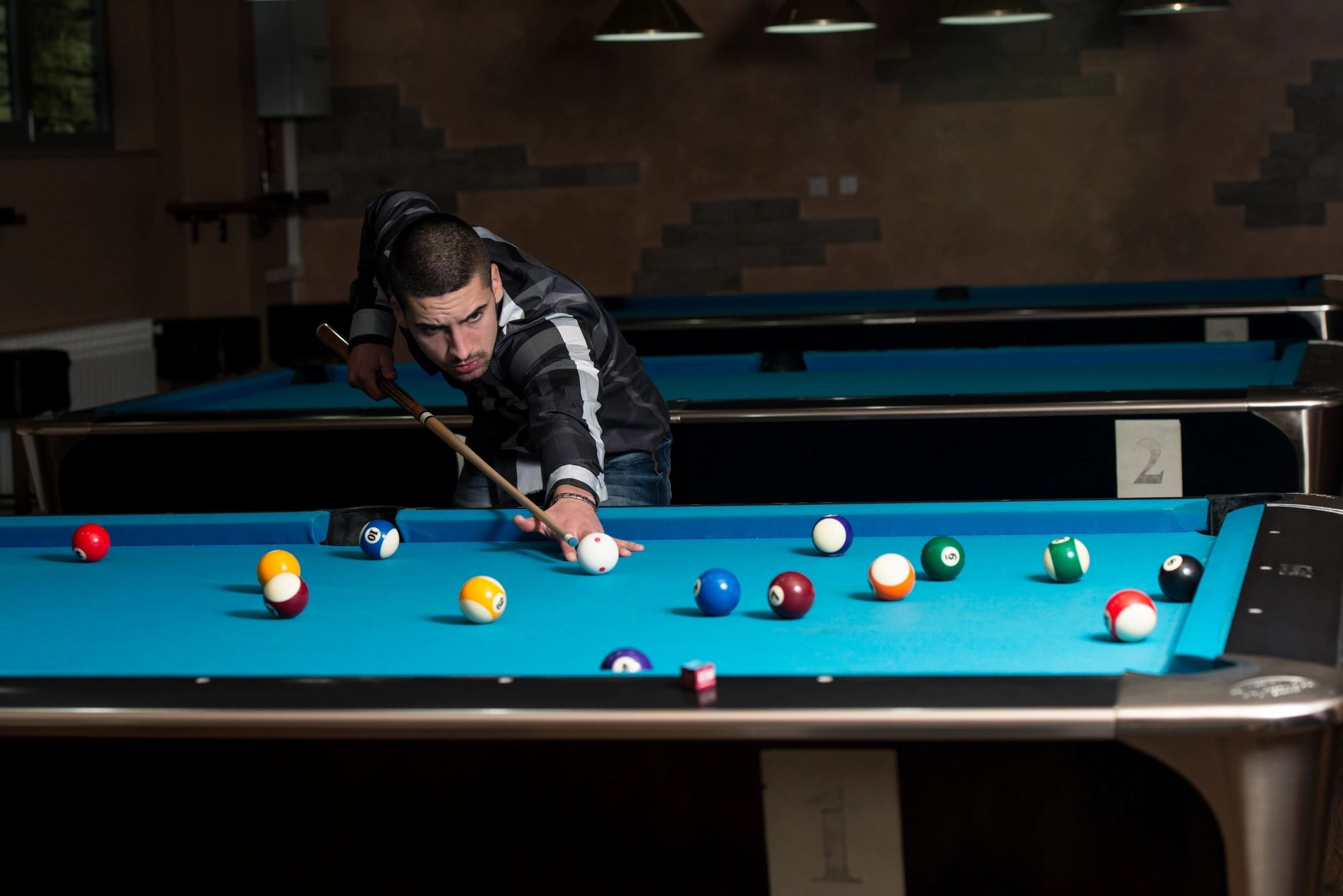 The ACS now uses PLAYER RANKINGS of STANDARD, OPEN and ADVANCED. There will no longer be a Division category labeled as MASTER in any ACS-produced event.


A player will be assigned a ‘Performance Ranking’ based on their finish in the Finals of every 8-Ball SINGLES or TEAM Event played in an ACS [USA] or CCS [Canada] Championship.


The ‘Performance Rankings’ are assigned, as follows:


Since a player’s ranking will be based on the ‘HIGHEST OF THE LAST 2’ finishes, any move up is immediate but the move down will only happen after a player comes back and finishes out of the money in two consecutive appearances at the ACS Nationals.


There will be no automatic dropdown for those with a MASTERS Ranking (all players that finish in the top 12% of an Advanced Division 8 Ball Singles or Team Event).


A player’s TEAM RANKING may not be lower than their SINGLES RANKING.


A player’s SINGLES RANKING may not be more than one level lower than their TEAM RANKING.


A Player without a Ranking will be designated as ‘U’ [Unknown]. A ‘U’ Ranking will be considered the equivalent of Standard, unless assigned otherwise based on Known Ability (KA).


The ACS reserves the right to assign PLAYER RANKINGS based on KNOWN ABILITY (KA) and will continue to recognize the Player Ranking Lists of the VNEA and the BCAPL. ACS ADVANCED Player status is assigned to all BCAPL MASTERS, VNEA MASTERS, BCAPL ADVANCED, VNEA INTERMEDIATE and State Masters recognized by all ACS, BCAPL, VNEA state-affiliated associations and similar independent regional organizations.

NEW PROFESSIONAL PLAYER GUIDELINES:  Professional-rated players are ineligible to compete in ACS-produced events.  The ACS will recognize as “professional-rated” 1). those players already listed as “Professional” on the ACS ratings list; 2). any female player Fargo-rated over 630 or male player Fargo-rated over 720; 3). or any player adjudged by the ACS tournament committee to be “Professional” from “Known Ability (KA).”  Players may contact ACS to lobby to be downgraded if they can show justifiable reasons.  “Fargo rating” is only one of many resources ACS uses in determining the skill level of a player.”