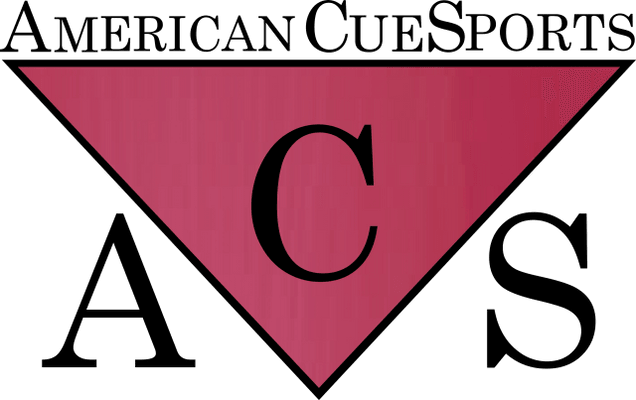 The American CueSports Alliance (ACS) is sensitive to the safety and health of our members. Your ACS Board of Directors and administrative staff are monitoring the guidelines/directions of the Centers for Disease Control and Prevention (CDC) daily and the availability of our host location for the 2020 Omega Billiards ACS Nationals – the Tropicana Las Vegas. Currently, the Tropicana is closed, along with all other Nevada casinos, for a 30-day period.

At this time, the tournament is 7 ½ weeks out from the scheduled ACS Nationals dates of May 9-16. The ACS is continuing the acceptance of entries and following our normal production schedule for making this a great event for our attendees.  Realizing that we are all dealing with the same circumstances during this trying period throughout North America and that more time may be needed to make decisions regarding your attendance at the ACS Nationals, the ACS Board has updated some entry policies:

Postmark/online entry deadline for the ACS Nationals has been extended to April 16, 2020.

In the meantime, we look forward to hosting you, and we will keep you informed of any further news regarding the 2020 Omega Billiards ACS Nationals.  Keep safe!

"Billiards at its Best"

Join an existing league or start your own today!  The league year runs from June 1st to May 31st. Anyone can be a Player or League Operator and any League can sanction with the ACS!

No matter where you live, there’s one or more tournament for players of all skill level!  Tournaments run year-round through ACS Associations and extended Tournament Play!

SEE WHAT IS HAPPENING

Through billiard leagues and tournament play, the ACS (American CueSports Alliance) offers one of the most unique billiards experience in the united states.

OUR MISSION: "To heighten the interest and awareness of cue sports through the support and sanctioning of organized competition throughout the United States and North America."


OUR VISION: "To encourage the collaboration of sports organizations in  making cue sports the #1 participation sport."

WHO IS THE ACS?

It is you and everyone else who joins! The ACS is a Colorado Incorporated Non Profit Amateur Athletic Association, based in the United States. That means it is entirely run by all the United States League Operators who join each year, along with other representatives from other worthy non-profit cue sport organizations, referees, instructors and proprietors. And even better, the money stays right here in United States to give United States Pool Leagues and their Players a 100% return on the kind of Championship Program THEY want.

The ACS recognizes the official world-standardized rules of play, as established by the world governing body for the sport – the World Pool-Billiard Association (WPA).